The family of Sylvester Oromoni, Jnr, has rejected the report of the Lagos State Directorate of Public Prosecution, DPP, which absolved staff and some students of Dowen College, Lekki, Lagos of complicity in the death of their son.

They have also called on President Muhammadu Buhari, civil rights groups and individuals who stand for justice to ensure that justice is done in the matter.

In a statement on Wednesday by the father of the deceased, Mr Sylvester Oromoni, Snr, the family also alleged gang up by some persons to frustrate the matter and stand justice on its head.

“My attention has been drawn to the legal advice dated the 4th day of January 2022 on the untimely and brutal death of my beloved son, Sylvester Oromoni, Jnr, who died on the 30th day of November 2021.

“I am appalled by the said legal advice dated the 4th day of January 2022 being circulated on social media as a copy was not obliged to us despite several requests for same.

“Be that as it may, I am not surprised with the content of the said legal advice because the Commissioner of Police, Lagos State Command, Mr Hakeem Odumosu, who had earlier preempted the report on the 31st day of December 2021 when he said that at the instance of the Governor, Attorney-General and Director of Public Prosecution of Lagos State, the investigation had been concluded and that those arrested in connection with the murder had no case to answer and thereby exonerated.

“The Commissioner of Police further maintained that they were yet to conclude their investigation, hence the issue of bail would not have arisen. It may interest you to know that the suspects were ordered to be remanded by the police for 21 days by the same Magistrate’s Court to have a proper investigation.

“It is my belief and a shame on the Lagos State Government to have allowed this kind of gang up against an innocent boy who died as a result of negligence from the management of Dowen College, Lekki, Lagos. There is a clear oral statement from my son before he died and his schoolmates that he was tortured and given an unknown substance suspected to be poison which led to his death.

“The management of Dowen College, Lekki Lagos has always claimed that my late son sustained the injury while playing football. All evidence gathered so far has shown that this is not the true story but a way to cover up their negligence. Based on the outcome of the autopsy report which contradicts the story of Dowen College, it is my firm belief that there is a conspiracy among the officials of Lagos State Government and the Nigeria Police Force, Lagos State Command to cover up the circumstances surrounding the gruesome death of my son, late Sylvester Oromoni Jnr.

“It is disheartening that in the DPP advice, the State of Lagos claims that the five suspects have no case to answer. The germane question to ask, in whose custody was my late son Sylvester Oromoni Jnr. at all material times when the substance was forcefully administered to him?

“Finally, I call on the President of the Federal Republic of Nigeria, the Inspector General of Police, the Chairman National Human Rights Commission, civil society groups, International Human Right Groups and the general public to help me get Justice as the turn of events has clearly shown that justice is being tampered with.

“I have instructed my team of lawyers led by Mr Femi Falana, SAN, to take all necessary steps within the purview of the law to get justice for my son Sylvester Oromoni Jnr.” 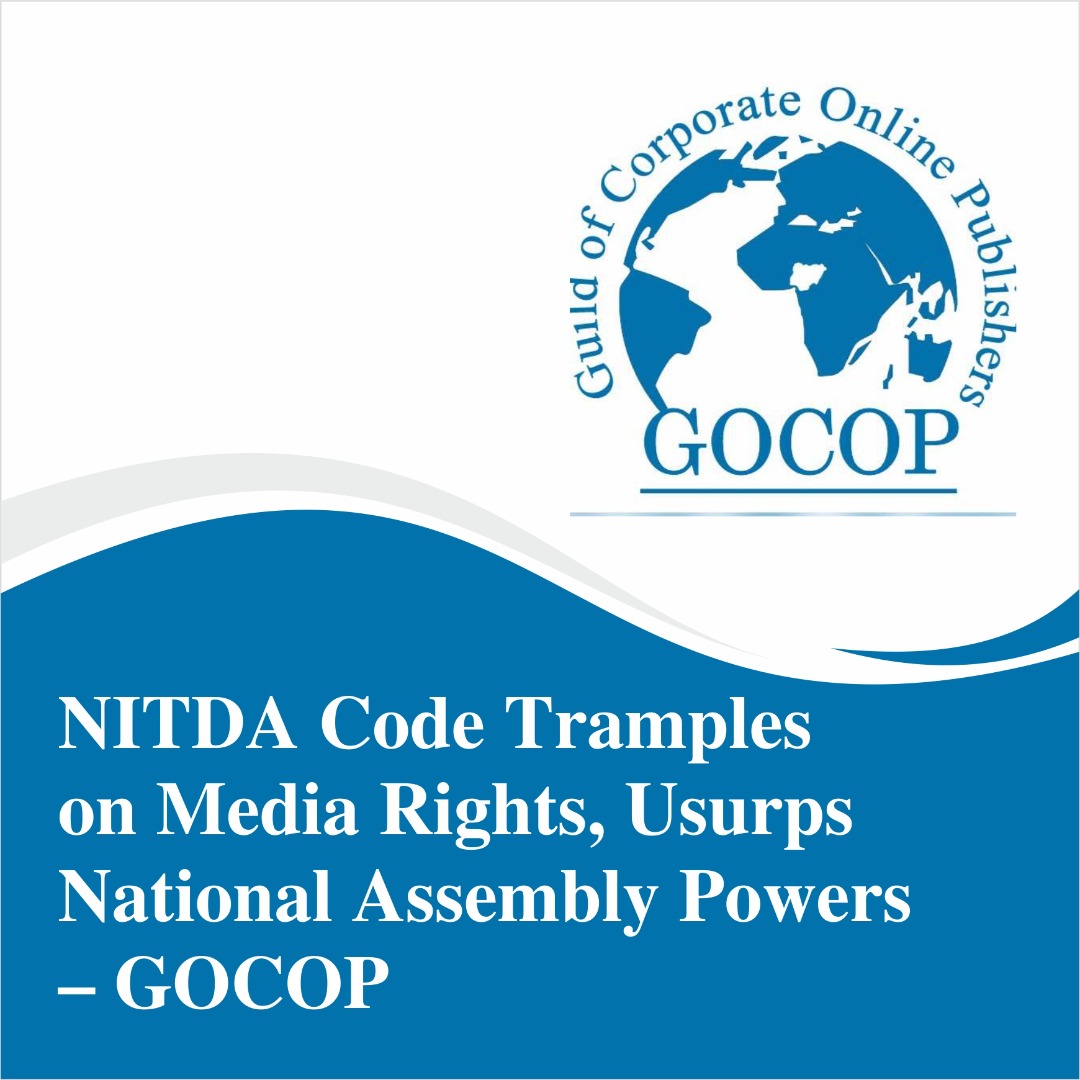